The Power of CBD 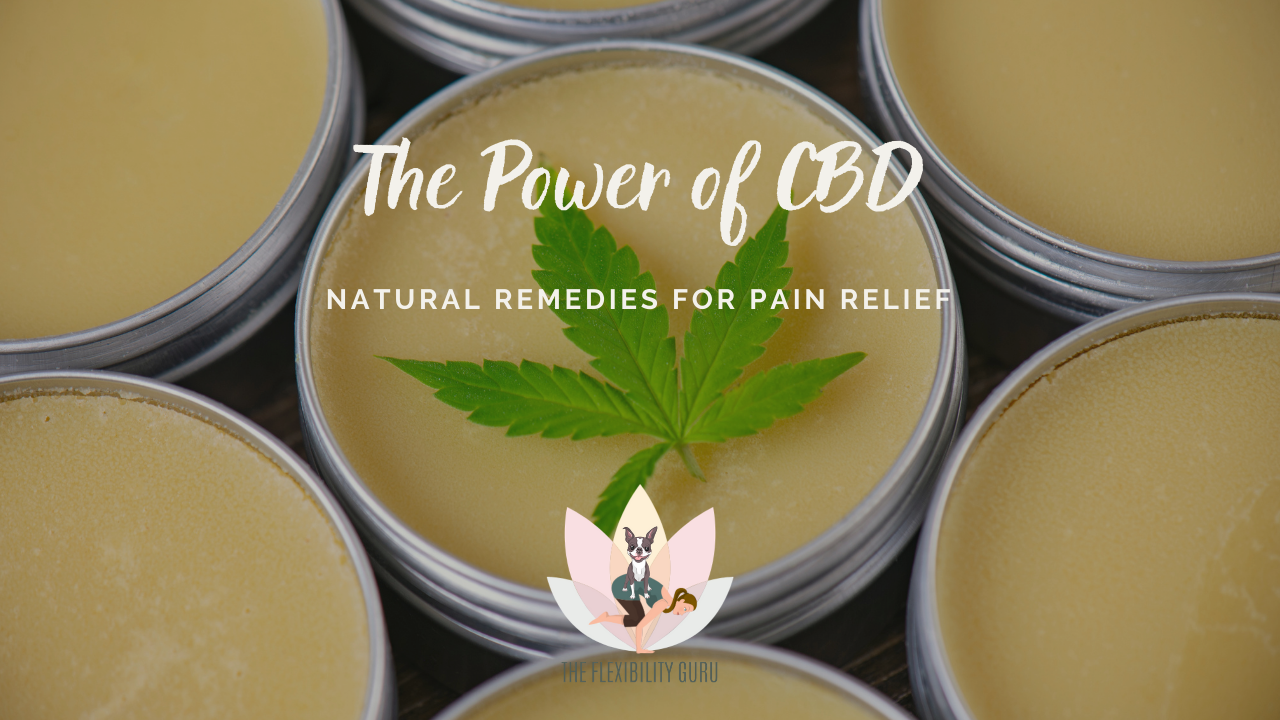 I recently started taking a CBD supplement and have to admit I was extremely skeptical at first. I guess I was hesitant because I couldn't quite grasp how powerful hemp could be since it is not considered a drug like marijuana. I went to a conference last fall when I first learned about CBD and Endocannabanoid Deficiency. I had never heard of this before and although it planted a seed in my mind about CBD, it did not inspire me to try it for my own health issues. I suppose since nerves only have the ability to heal 1mm per day, I felt a little hopeless that any thing could really help speed up the process.

The last few months I have been experiencing entirely different symptoms of severe and some times debilitating joint pain throughout my body and my fatigue has been back with a vengeance!

I currently have four different doctors opinions that are contradicting each other so I have felt a little lost and haven't been sure where to turn. I'm currently going to a new functional medicine doctor and waiting on all the test results but it may take four weeks before I have any answers.

All of this pain inspired me to start taking more supplements to see if I could help myself since my doctors are not. I always take B12 to help my nerves, and have now started taking L-glutamine to help my body recover from the physical stress I place on it with massage work every day, Xyflamel - an all natural herbal anti-inflammatory, and decided to add 10mg CBD capsules to the mix.

The third day of taking these supplements my joint pain had decreased about 70% and I no longer had fatigue. I was amazed. I thought maybe it was a fluke and I was just having a really good day. What can I say? I'm a bit skeptical when it comes to supplements! The results were real though.

Day after day I had no fatigue and minimal joint pain. I am no longer limping when I go down stairs and don't have to hold the railing or brace myself for pain every step. Now, almost two weeks later, upon my first meeting with the functional medicine doctor, he told me I would have to stop taking all supplements for a full week before the blood test.

I can't describe how disappointed I was to stop taking these magical little pills that were helping me feel so much better. After two days without them, the joint pain started. The next day the fatigue hit. The third day my nerves were having issues with a loss of feeling in my arm and I was freezing cold in the middle of a heat wave. By the seventh day I had only been getting three hours of sleep a night because of the pain and had a horrendous migraine.

It was almost time for my blood work and I started vomiting from the pain. It started before I left the house, continued in the car, and again in the waiting room. The phlebotomist felt the blood work would be too risky in this condition and wanted to postpone.

I am so thankful for learning to advocate for myself these past couple of years! I made it very clear that it was now or never because I am not stopping these supplements for any longer or for another seven day period. We got the blood done, did an IV for fluids and an IV for vitamin C and I was ready to go home and rest. By the time the IV fluids were done my nausea was gone and by the time the vitamin C was done my migraine was gone!

This was eye opening for me about the power of CBD. I realized that I am still really sick and have a lot of issues my body is fighting right now. But I also found it amazing that while we wait for answers I have something that can help me feel my best. Perhaps it is masking what is really going on but we got a clear picture of that this week and I am back on the CBD and feeling better. I am still not getting a lot of sleep, having a little fatigue/weakness, and some nerve temperature issues but it is only day two of being back on the supplements so I am hoping tomorrow will be an even better day!

So why is CBD getting so much buzz and what is it? CBD is a compound found in both hemp and marijuana plants. It is the abbreviation for cannabanoid. When describing it to my clients I tend to compare it to turmeric. If you eat turmeric raw, cooked, or as a spice it is considered turmeric and we consume it for it's health benefits. Once they extract the helpful anti-inflammatory compound from it and put it into pill form it is called Curcumin. So with a similar approach, CBD is the medicinal compound in hemp and marijuana that helps with a variety of health issues.

I think the reason it is getting so much buzz is because of the discovery that a variety of health issues are caused by an endocannabinoid deficiency. Basically every living organism has an endocannabinoid system (ECS) in their body. All vertebrates and invertebrates are known to have an ECS. The most primitive animal found to have cannabinoid receptors is the sea-squirts, an animal which evolved over 600 million years ago.

The ECS helps bring balance to the body. As a result, it is no surprise that scientists have observed changes in ECS activity in a number of diseases. Everything from neurodegenerative disorders to rheumatoid arthritis and cancer have shown changes in endocannabinoid levels and greater receptor expression. This suggests that the ECS may be an effective target for restoring balance in the body and promoting good health. When the ECS is functioning properly, all our various body systems are maintained in a state of dynamic equilibrium, or homeostasis.

But what happens when the ECS is dysfunctional or damaged? Scientists have found that certain conditions which are associated with hypersensitivity to pain or stimulus, such as migraines, fibromyalgia, and IBS, the endocannibanoid system is dysfunctional. This hypothesis, that the ECS may lie at the root of some disorders, is known as the Clinical Endocannabinoid Deficiency hypothesis. It is believed that by supplementing the body with naturally occurring cannabinoids from plants, we can correct this deficiency, relieve symptoms, and restore health.

So, what do you think?! I know we are normally only taught the 11 major organ systems in school but there is one more! This may be part of the disconnect in our open mindedness to try hemp and marijuana in an effort to improve our health. Only 13% of medical schools in the United States are teaching future doctors about the endocannabinoid system so your doctor, most likely, will have no useful knowledge on the subject.

I can already see this changing as time goes on with some of my doctors but Boston is a medical hub so I feel like I may be at an advantage here. When I started using CBD I was getting it from the medical dispensary but now I am ordering it right from Amazon so it is on my monthly subscribe & save!

There is no difference in CBD that comes from hemp or marijuana so if it still isn't legal in your state, go the hemp route and order it online or find it at a local health food store. If you click on the photo, it will take you straight to the Amazon page where you will also find a variety of CBD products to help with other health problems. I hope it can help you or someone you love as much as it helps me! 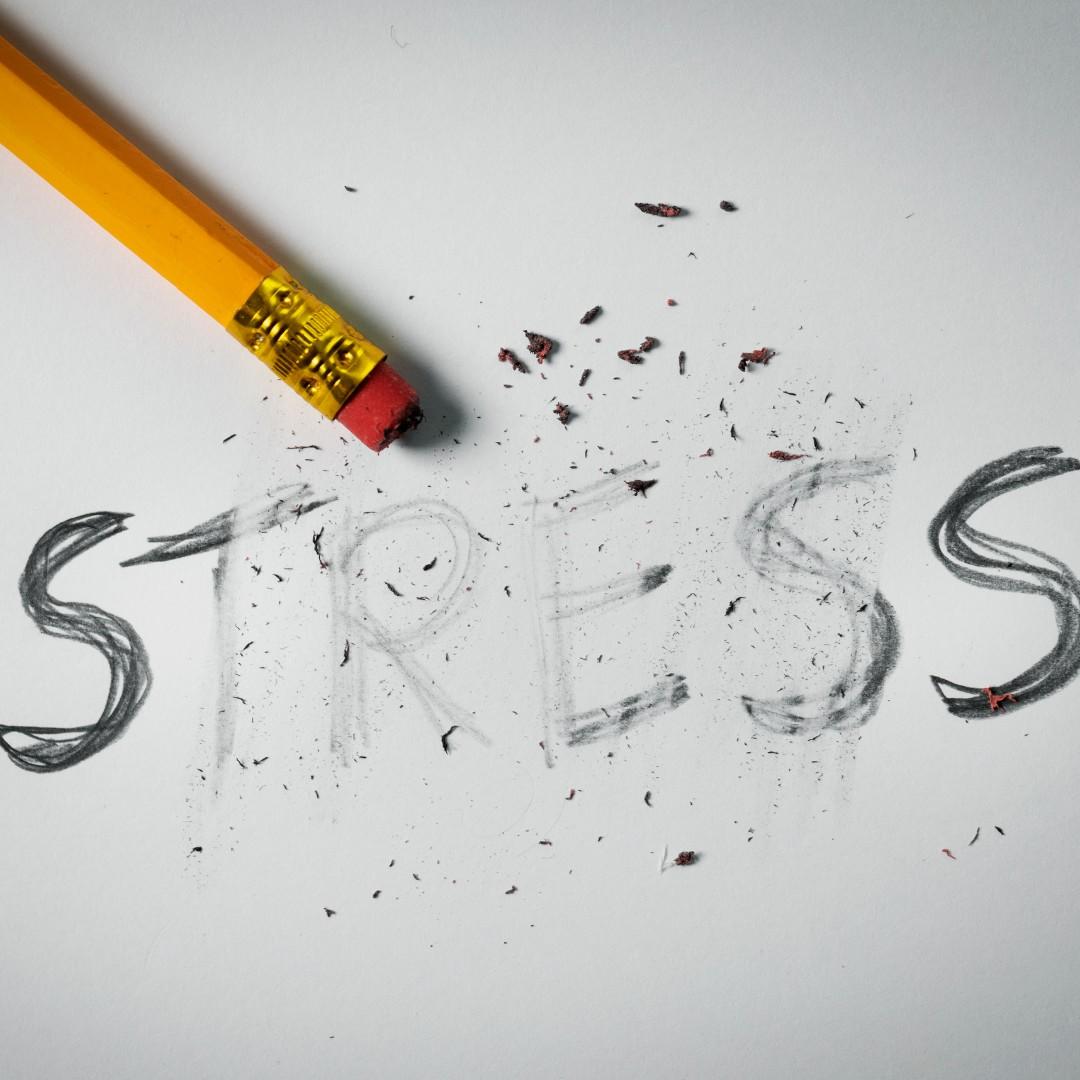 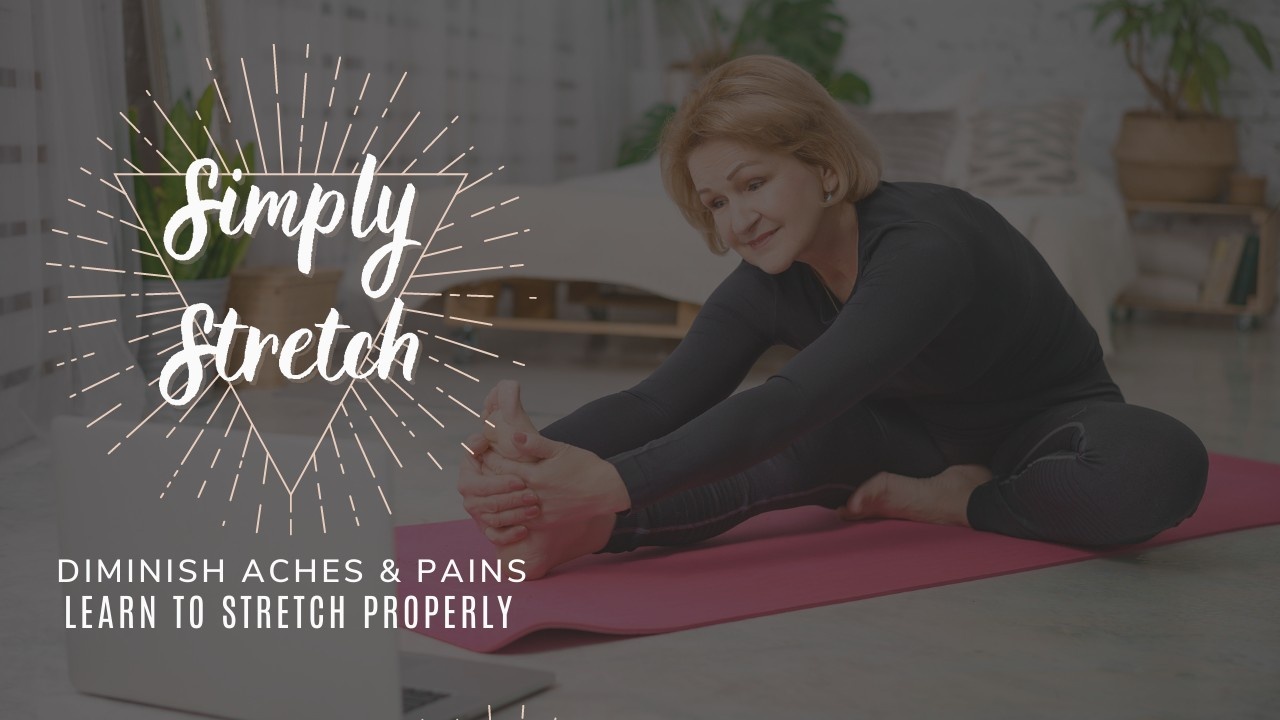